Resource for the Country’s Economic and Social Development 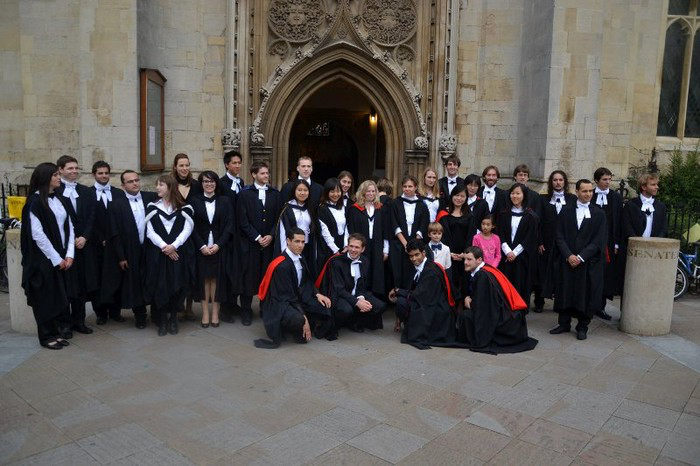 On 23 July 2011, the first generation of PEXIM scholars graduated from Cambridge.  Ivana Mateska and Aleksandar Mitov, from Macedonia, and Borjan Lazarevic and Marko Jevremovic, from Serbia, thus joined the ranks of some of the best students in the world.

Now, following this amazing professional achievement, PEXIM Foundation will provide further support in facilitating dialogue with prospective employers in order for them to start their career development as soon as possible.  According to their Scholarship Agreements which they have signed with the PEXIM Foundation in September 2010, they are due to come back to their respective countries and help their Governments and private sector in advancing economic development and European integrations.

The PEXIM Foundation firmly believes that their highly diversified degrees and knowledge – Ivana Mateska in Technology Policy, Aleksandar Mitov in Environmental Policy, Borjan Lazarevic in Finance, and Marko Jevremovic in Applied Mathematics – will be of great use to their countries.