Cooperation Agreement with the Macedonian Ministry of Education and Science

Presentation of PEXIM Foundation for the University of Belgrade Students 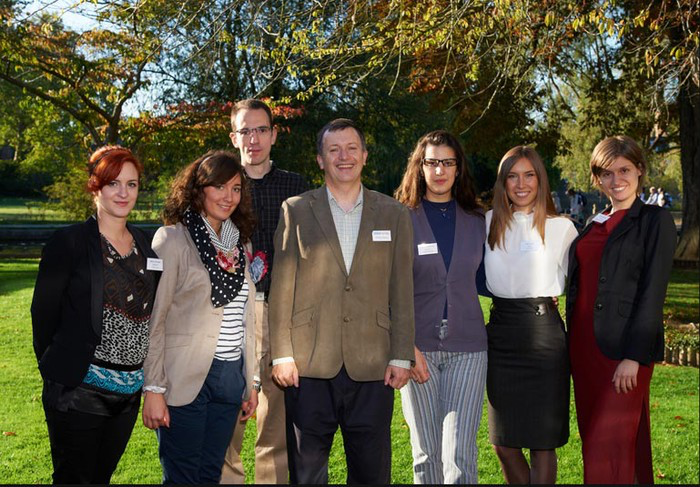 Six recipients of PEXIM Cambridge Scholarships – four from Serbia and two from Macedonia – arrived to Cambridge in time to attend official start of the semesters at their Colleges.  Upon their arrival, the students from Serbia and Macedonia attended the welcoming party organized by the Cambridge Overseas Trust (COT) where they had a chance to meet the Cambridge staff and their fellow students.  The PEXIM group also keeps close ties with the two OSI Cambridge scholars from Serbia: Sonja Gitaric and Zeljko Duric.