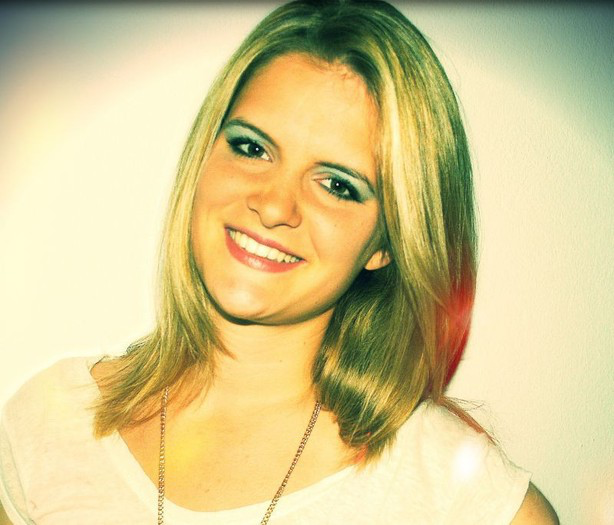 The Management Board of PEXIM Foundation selected Ms Valentina Colic to be the recipient of the PEXIM Cambridge Scholarship for the academic 2013/2014.

Valentina has enrolled to the University of Cambridge Sidney Sussex College (Judge Business School) to do Master (MPhil) in Finance.  She graduated from the Faculty of Economics (Finance, Banking and Insurance), University of Belgrade, with GPA 9.67.  During her studies she was awarded twice by the Government of Serbia (in 2009 and 2010) for academic excellence and she also received Vienna-based CEEPUS scholarship in 2011 to attend a semester at the University of Economics in Krakow, Poland.  She also took the summer course “Banking and Financial Crisis” at Nyenrode Business University in Holland where she led a team that won a banking simulation game and she participated in a similar simulation run by Sberbank of Russia.  Valentina worked as an intern (assistant auditor) for Ernst & Young and in USAID’s Business Enabling Project.