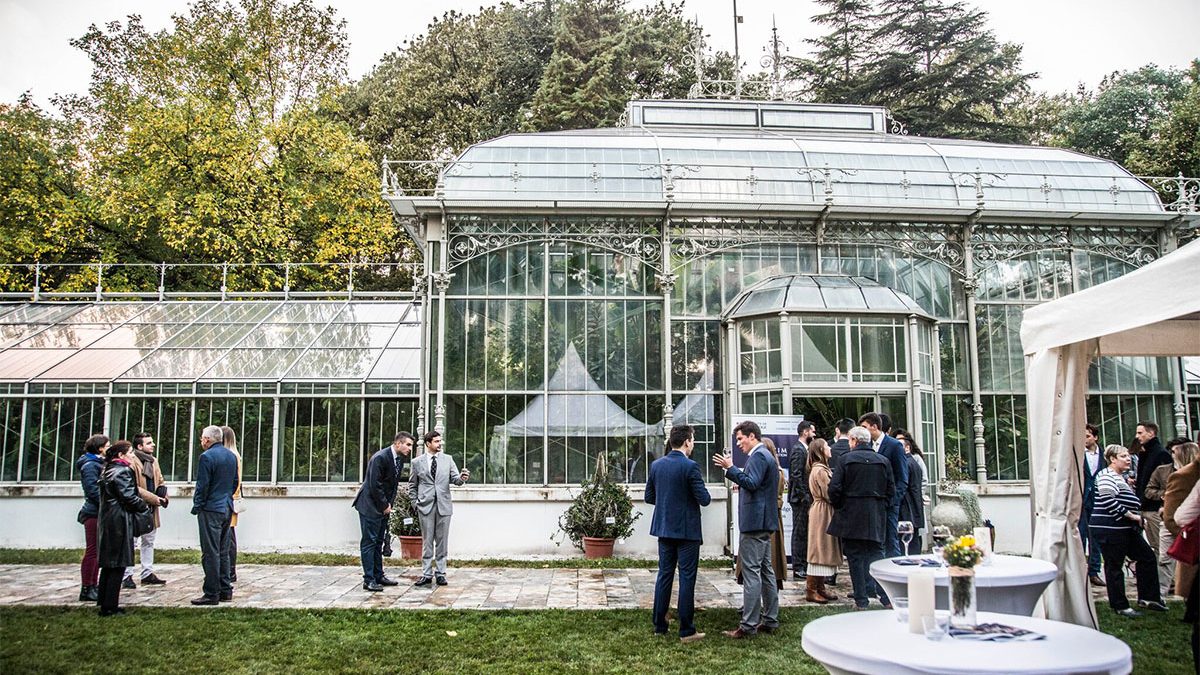 The farewell event of the ninth generation of PEXIM Foundation scholars who will start their postgraduate studies at the University of Cambridge took place on 24th September at the Botanical Garden Jevremovac in Belgrade.

Distinguished guests, all of whom contribute to the strengthening of business, academic and cultural connections between Serbia and the United Kingdom, gathered to support their colleagues who are continuing their studies at the prestigious British university.

Ambassador Denis Keefe emphasised the importance of the links between the United Kingdom and the Republic of Serbia, stating that the alumni of British universities often become partners in the economic development of their homelands. His Excellency Keefe recalled that in 2014 his first official appearance in the capacity of Ambassador to Serbia was actually during the PEXIM Cambridge Networking Dinner at Trinity College, where he was himself once a student.

In contribution to mobility within the ERIC/NARIC system, Langović-Milićević added that the procedure for recognition of foreign diplomas is now simplified. ’’This practice enables the experts to apply the knowledge that they gained abroad and thereby to further contribute to the development of our country.’’

The PEXIM Foundation Founder, Mihail Petreski, reflected on the path that the Foundation had gone down over the last nine years. He further noted that “the alumni are taking on more and more initiative in managing the Foundation, and they are also contributing to the development of local communities in addition to being successful in their careers.”

The Director of the Alumni Board of the PEXIM Foundation, Tijana Gajić, shared with the guests the Foundation’s vision that “Serbia and North Macedonia would become environments in which young people may apply their skills and develop their potential to the fullest.”