Reception at the Royal Palace in Serbia 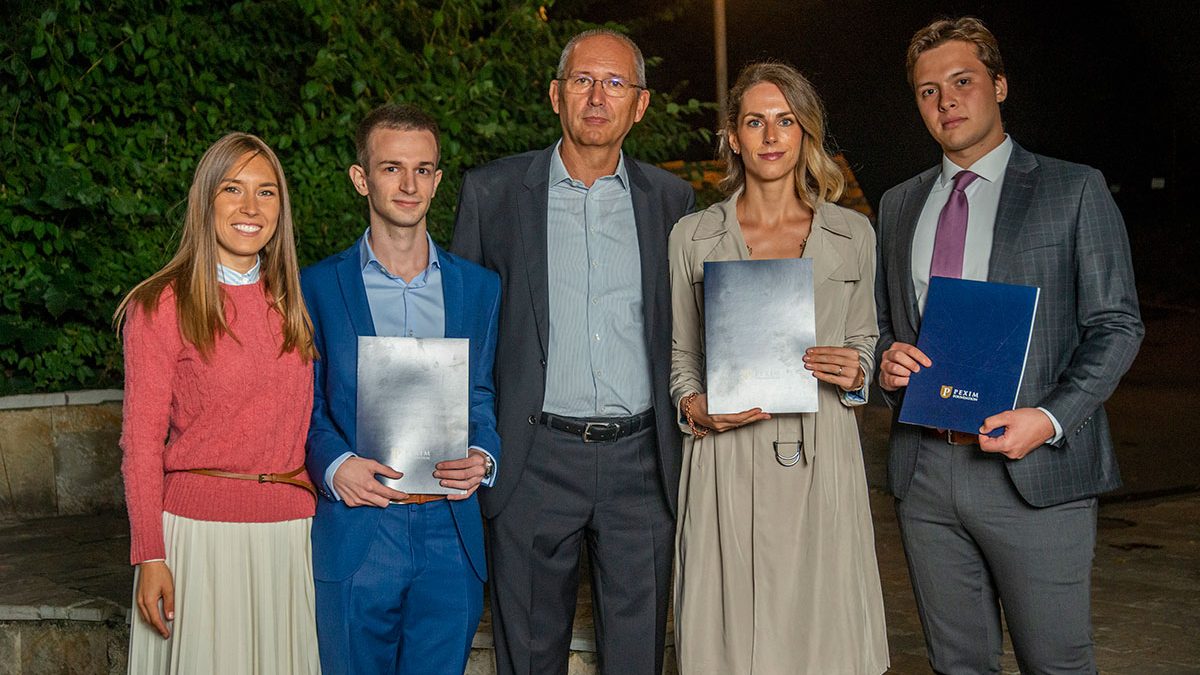 The tenth generation of PEXIM Foundation scholars at the University of Cambridge was welcomed in the magnificent Jevremovac Botanical Garden on 18th September 2019.

In its first decade of existence, the PEXIM Foundation has invested over one million pounds into 34 young people. In this pursuit, it has collaborated with the Cambridge International Trust and other partner donors. The PEXIM scholars have pursued master’s degrees in priority areas for the economic development and European integration of Serbia and Northern Macedonia.

Three young people from Serbia will continue their postgraduate studies at Cambridge as scholars of the PEXIM Foundation:

The founder of the PEXIM Foundation, Mihail Petreski, shared the vision of the organisation: Serbia and Northern Macedonia should be environments where young people can apply their skills and develop their potential. According to Mr Petreski:

We are committed to helping extraordinary young people to acquire education in the UK, to return to their home country and to apply that particular kind of knowledge and skills in their environment.

After their return to Serbia and Northern Macedonia, PEXIM Foundation alumni have taken up employment in government institutions and ministries, including the Prime Minister’s Offices in Serbia and North Macedonia. Some of the scholars started their own companies or social initiatives, and they worked on the development of large infrastructure projects.

PEXIM Foundation scholarship recipients also include the Serbian Youth Delegate to the United Nations, a tax advisor to the Ministry of Finance, a consultant in the Prime Minister’s Office on WTO accession issues, faculty assistants and associates at leading law firms and consulting firms.

CWP Renewables is one of the companies that have supported the Foundation’s work since the beginning – both by sponsoring a scholarship in 2014 and by hiring and mentoring PEXIM and Cambridge University alumni. At the gathering in the Botanical Garden, Maja Turković, Director of CWP Renewables, addressed the guests on behalf of her company. Maja Turković pointed out that while young people may constitute 15% of Serbia’s current population, they make up a 100% of our future. CWP Renewables is strategically committed to rendering the future sustainable, as well as endorsing education. A low-carbon economy and a knowledge-based society are CWP Renewables’s priorities, which is why the company’s team has decided to support the PEXIM Foundation by investing into one scholar every year.

Tijana Gajić, Executive Director of the PEXIM Foundation, stated that the Foundation alumni are motivated to contribute to their environment not only by working in their chosen business fields but also by launching various social initiatives. One such initiative was started in 2019, and it involves a mentorship programme aimed at Serbian and Macedonian students. The idea is that PEXIM Foundation alumni support and provide guidance for their younger peers who aspire to enrol at prestigious universities all over the world and foster successful careers in their home countries. Tijana Gajić further said that there is a large number of young people in Serbia and North Macedonia who inspire, support and initiate change, stressing that the PEXIM Foundation is both willing and prepared to take on the role of one of the catalysts for their networking, connecting and exchange of ideas and experiences.

The guests were also welcomed by Ana Langović-Milićević, State Secretary at the Ministry of Education, Science and Technological Development and the new Ambassador of the United Kingdom to the Republic of Serbia, Sian MacLeod. 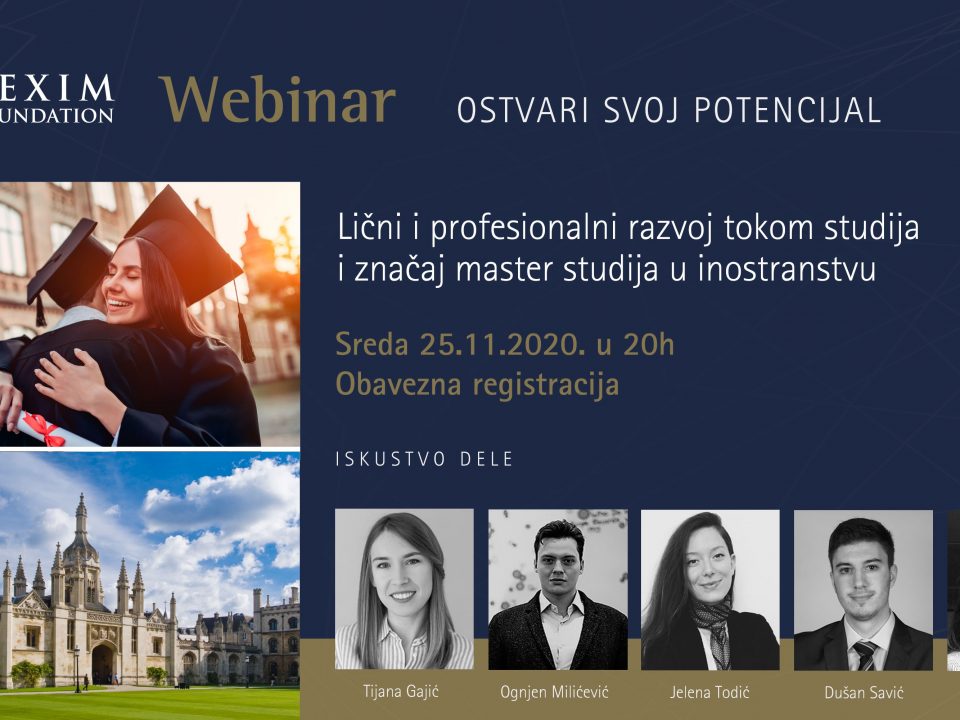 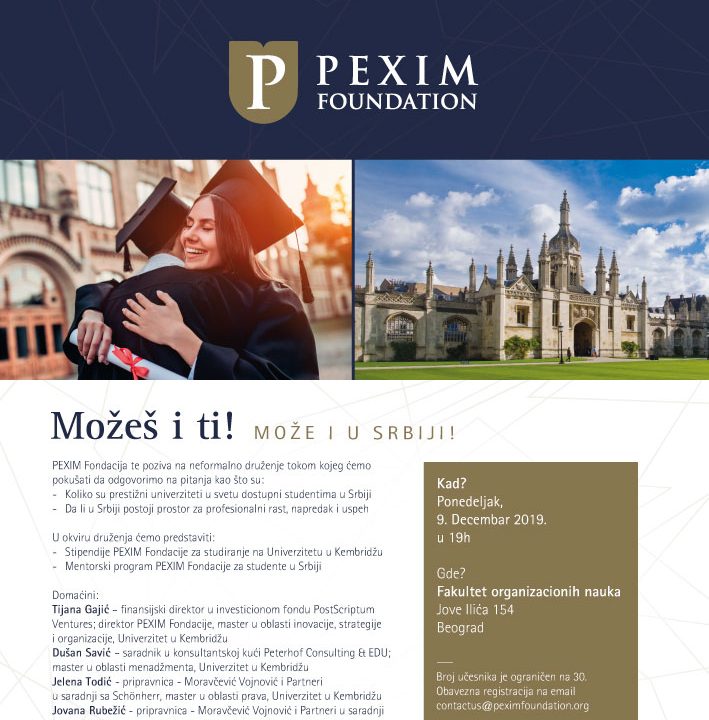