Example of a Mission Accomplished 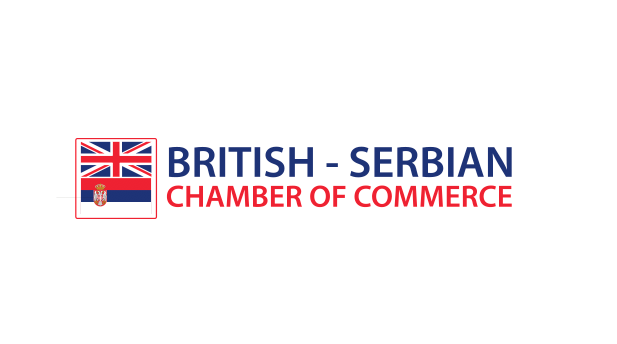 The PEXIM Foundation is proud to announce that, after excellent cooperation initiated in 2011, we became fully fledged members of the British-Serbian Chamber of Commerce (BSCC – www.britserbcham.eu).  The Chamber is established as an English private limited company, the main object of which is to encourage and facilitate trade between the two countries.

The Foundation is looking forward to working with the excellent team of the BSCC to contribute to stronger cooperation between Britain and Serbia, and solve a range of outstanding issues such as recognition of UK degrees, employment of scholars coming back from the UK, etc.
The partnership between the PEXIM Foundation and BSCC is reinforced by the fact that the new Chairman of the BSCC is Sir Paul Judge, who has strong connections with the University of Cambridge and is the principal benefactors of the Judge Business School which several of our current scholars as well and PEXIM Foundation’s Alumni were a part of.

Sir Paul is MA, MBA with wide international experience in the commercial, public, political and not-for-profit sectors.  He is the Chairman of Greenhouse Investments and Schroder Income Growth Fund plc and a Director of ENRC plc, of the United Kingdom Accreditation Service, of Standard Bank Group Ltd of Johannesburg, of Tempur-Pedic International Inc of Kentucky and of Abraaj Capital of Dubai.

His honorary offices include being an Alderman of the City of London, the President of the Chartered Institute of Marketing and of the Association of MBAs, the Chairman of the British-North American Committee, of the North American Advisory Council at the Royal Institute of International Affairs at Chatham House, of the Enterprise Education Trust, of the Museum of Brands and of St Dunstan’s College and Deputy Chairman of the American Management Association based in New York.  He is a Member of the Advisory Boards for the UK-India Business Council, for HEC in Paris and for the Athens University of Economics and Business and a Member of the Council of the Crown Agents.  He has honorary degrees from Cambridge, Westminster and City universities.