Cooperation Agreement with the Macedonian Ministry of Education and Science 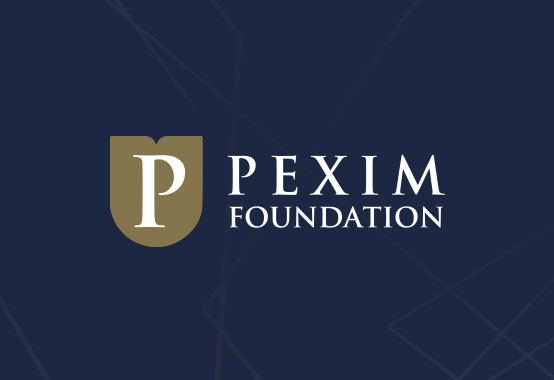 The PEXIM Foundation’s partner in securing these scholarships is Cambridge Overseas Trust (COT), but students from Serbia will also have a chance to apply for the Fund for Young Talents scholarship which supports the work of the Foundation and whose funds allow the PEXIM Foundation to offer more scholarships to Serbian students in the future.  In addition, the Association of Cultural Exchange (Cambridge’s Corpus Christi College), has thought highly of Ms. Leana Ugrinovska Ugrica’s application and has offered to co-fund her PEXIM Cambridge Scholarship with PEXIM and COT.

In order to be considered for the next year’s scholarships, candidates interested to apply to the University of Cambridge for the academic 2012/2013 must apply to the Cambridge Overseas Trust (COT) by Friday, 2 December 2011.  Following the admission process, COT will forward applications of all the candidates from Serbia and Macedonia who have been offered a place at Cambridge to the PEXIM Foundation in May 2012 when PEXIM’s selection process will start.  The final decision on the scholarship recipients for 2012/2013 will be made by the PEXIM Foundation by 31 July 2012.